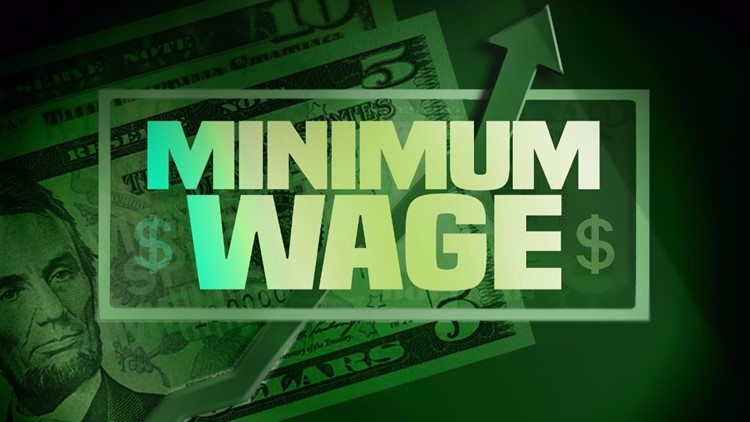 The recent protests for an increased minimum wage are part of a larger global protest. The purpose is the same for low wage earners all over the world; increase wages to match the cost of living, and allow workers to form unions if desired and needed. The global protest has gained media attention all over the world, but critics claim that is the only accomplishment the movement will have.

People working minimum wage jobs, especially in the fast food industry, started a movement a year and a half ago to educate people about fast food working conditions, how little they're paid and how they can't pay their living expenses for themselves and their families. The problem they claim is that too many people still believe that high school and college aged young people mostly hold fast food jobs. These jobs don't need to be high paying because it's just extra income for kids to buy things they want. The reality is quite different. The majority of people working in fast food are adults who often rely on that minimum wage job to pay for rent, utilities and to support families. Most families working low-paying jobs like those in fast food often supplement their income with food stamps, Medicaid and cash assistance. This shifts the burden of supporting these people onto the taxpayers.

The fast food industry is a $200 billion dollar per year business, yet CEO's and owners have no problem with American tax dollars subsidizing their workers income. Walmart is another multi-billion dollar business that pays its employees low wages. A single Walmart store costs taxpayers a million dollars through subsidizing workers pay with social benefits.

The effort to raise wages and the awareness that minimum wage fast food jobs aren't enough to live on in the United States is part of a larger global effort. Strikes and demonstrations were held in many cities in 33 countries around the world, with plans to expand demonstrations in more cities through the summer. The purpose is to bring awareness and educate people who don't understand how difficult it is to live and support a family earning low wages paid by fast food restaurants. The plan is to keep the demonstrations and protests going and growing into other cities until the CEO's and owners of fast food and other low wage paying businesses have no other choice but to change their policies. The strikes also want to influence governments to change wage laws and raise the base pay.

In the United States a federal increase to the minimum wage has stalled in the House of Representatives. States and the City of Seattle are considering raising the minimum wage before the federal government does. In the case of Seattle, WA, the mayor has signed a petition to raise it to $15 an hour. In Australia, they held a teach-in to explain how bad the situation was. In The Philippines the demonstrations took the form of a flash mob. In Italy their protests coincided with convincing a factory to stay in Italy instead of moving to Poland, which has earned the title of the "China of Europe" for the proliferation of low paying jobs in that country.

So far, the fast food industry and retailers who rely on low wages and the government to subsidize their employees show no signs of changing wage policy. Governments drag their heels worldwide over fears that making employers raise wages will trigger job losses. A spokesperson for the U.S. Chamber of Commerce insists that the demonstrations being held worldwide are merely staged for the media, and there is very little support from fast food workers to do anything about the wages they earn. While in a few locations there were reports that individual restaurants did close for short periods of time during the protests, corporate headquarters for Yum brand and McDonald's insist no stores closed as a result of the strikes.

If the minimum wage were pegged to the cost of living, it would currently be around $22 per hour in the United States. This is around what fast food workers in Denmark make right now. Fast food workers are organizing globally to continue demonstrating and agitating the industry to raise the minimum wage to $15 per hour. The key may be if they can interrupt business with enough stores that the corporations will have to pay attention. For anyone who enjoys eating fast food, this is not a movement to take lightly or believe it will fizzle out.