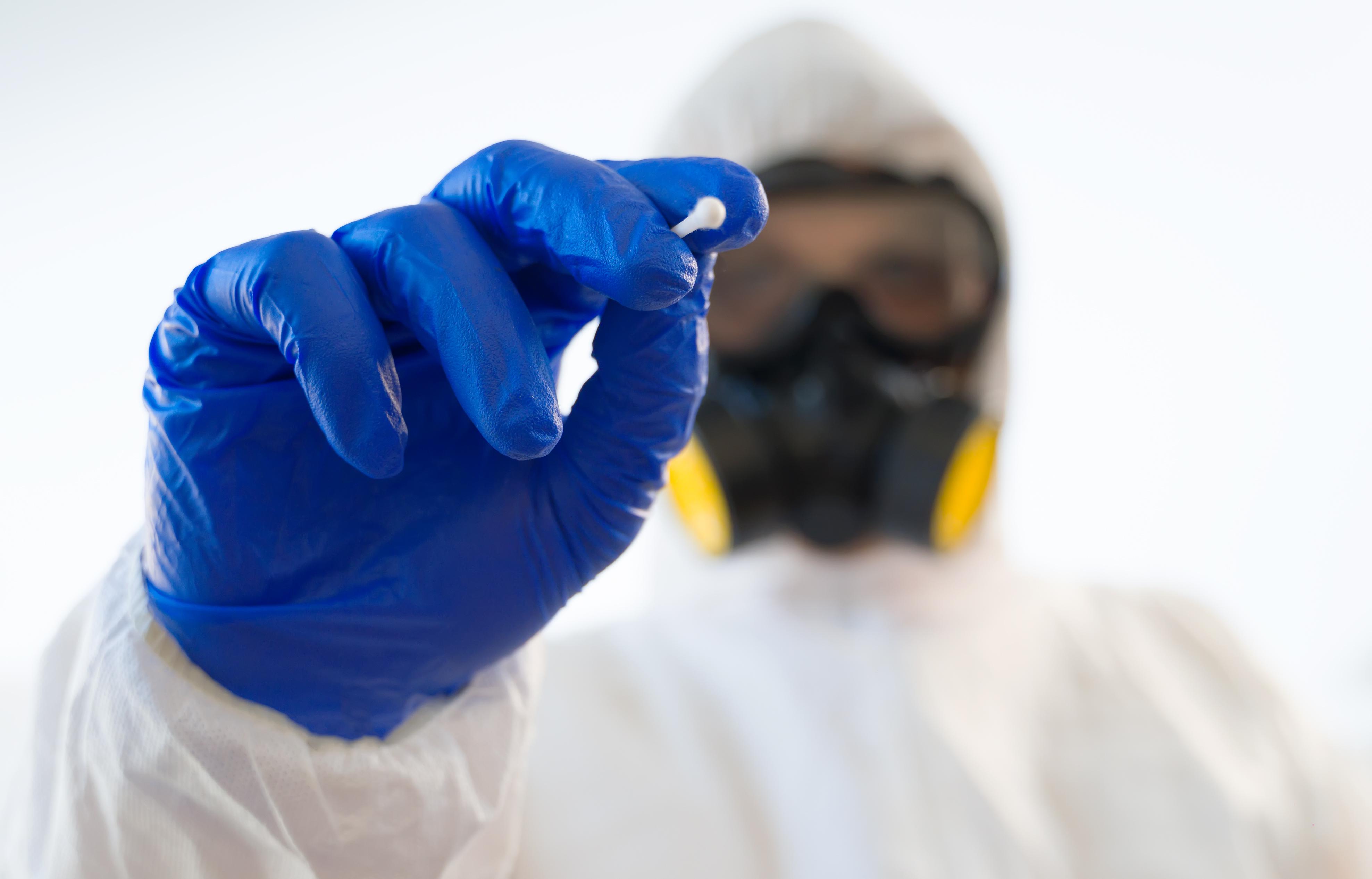 Experts say the test, rolled out before millions are expected to travel for the Lunar New Year, could be more accurate than throat and nose swabs. 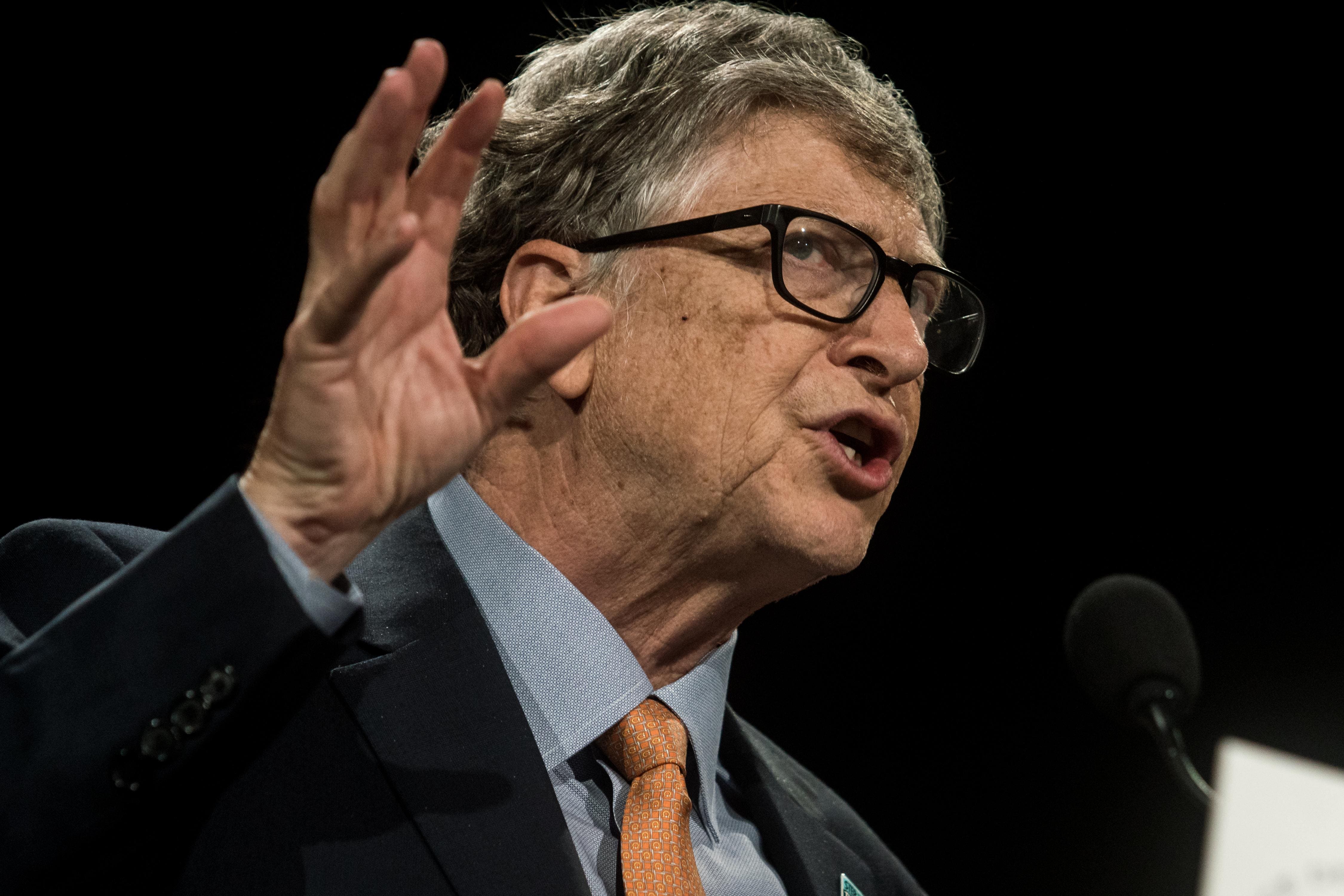 Gates’ work in helping fund some of the Covid-19 vaccine candidates has made him a central figure in baseless conspiracy theories.

BlackRock CEO Larry Fink yesterday challenged companies to disclose plans for how they will achieve “net zero” global emissions by 2050—meaning they emit no more carbon dioxide than they remove from the environment. Fink’s letter is a clear indication of the rapidly changing business attitude toward combatting climate change.

But how many companies can actually meet Fink’s challenge? Fortune, in collaboration with Deloitte, has just completed a survey in which we asked more than 100 CEOs (mostly large companies): “When does your organization plan to reach net-zero global carbon emissions?” The majority of those responding—more than 60%—say they already have a plan to reach net zero by 2050. Indeed, most of those say they have plans to reach the goal even sooner.

But that still leaves almost 40% who don’t yet have a plan to reach “net zero.” Given that BlackRock is the world’s largest asset manager, the other companies may soon join the growing climate-concerned crowd.

Separately, I believe history will look back on 2020 as the year when big business got serious about diversity, equity and inclusion. Our new poll supports that 94% of the CEOs said DEI is a “personal strategic priority goal.” Even more significant, in my view, are two new programs created by CEOs to ensure the commitments extends to actions, not just words.

The first is the OneTen Coalition, a group of companies organized by Merck CEO Ken Frazier and IBM Executive Chair Ginni Rometty that have made specific commitments to upskill, hire and advance one million Black Americans over the next decade into well-paying jobs.

The second is Measure Up, a partnership between Fortune and data company Refinitiv to challenge companies to disclose their data on ethnic diversity—which is still rare. Our view is that transparency is necessary to ensure accountability and drive real change.

Refinitiv CEO David Craig and former Infor CEO Charles Phillips, one of the founders of OneTen, joined Ellen McGirt and me this week on our podcast Leadership Next to talk about these groundbreaking programs.  You can listen to the podcast here—Apple/Spotify—learn more about OneTen here, and sign up for our Measure Up here.

This is the web version of the Bull Sheet, Fortune’s no-BS daily newsletter on the markets. Sign up to receive it in your inbox here.

Good morning. Global stocks and U.S. futures are fairly quiet ahead of a busy day of corporate earnings from the likes of Apple, Tesla and Facebook.

The big action again this morning is in GameStop as retail investors pile into the loss-making retailer as if it were the second coming of Amazon. In today’s essay, I explain why the fallout from this bonkers bet won’t fade any time soon.

Markets update Asia The major Asia indexes are mixed in afternoon trading with Japan’s Nikkei up 0.3%.Bullish on vaccine uptake, the IMF has boosted its 2021 outlook for global growth to +4.2%, and revised upwards last year’s calculation. Fallout from 1MDB continues with Goldman Sachs disclosing CEO David Solomon took home $10 million less in annual pay last year, a penalty for the bank’s involvement in the bribery scandal. Europe The European bourses were lower out of the gates with the Stoxx Europe 600 down 0.5% at the open. Shares in LVMH were up 1.7% after the luxury goods brand reported on Tuesday impressive sales growth, helped by strong China demand.AstraZeneca‘s bad week just got more fraught. The drugmaker is being sued by a U.S. pension fund for the results of the COVID-19 trial it disclosed last November. Never mind that AZ shares are up more than 6% in the past year. Meanwhile, it’s embroiled in an ugly dispute with the EU over supplies of said vaccine that Europe hasn’t even approved yet. U.S. U.S. futures point to a lower open. Tech stocks continue to lead the way with big cap Nasdaq 100 rallying ahead of earnings today from Apple, Tesla and Facebook.All the drama is again around GameStop, which is up more than 100% this morning in pre-market trading—that’s after climbing by more than 90% yesterday. GME is a trade for those of you who have a strong stomach for volatility and couldn’t care less about earning a dividend. Kinda like Bi 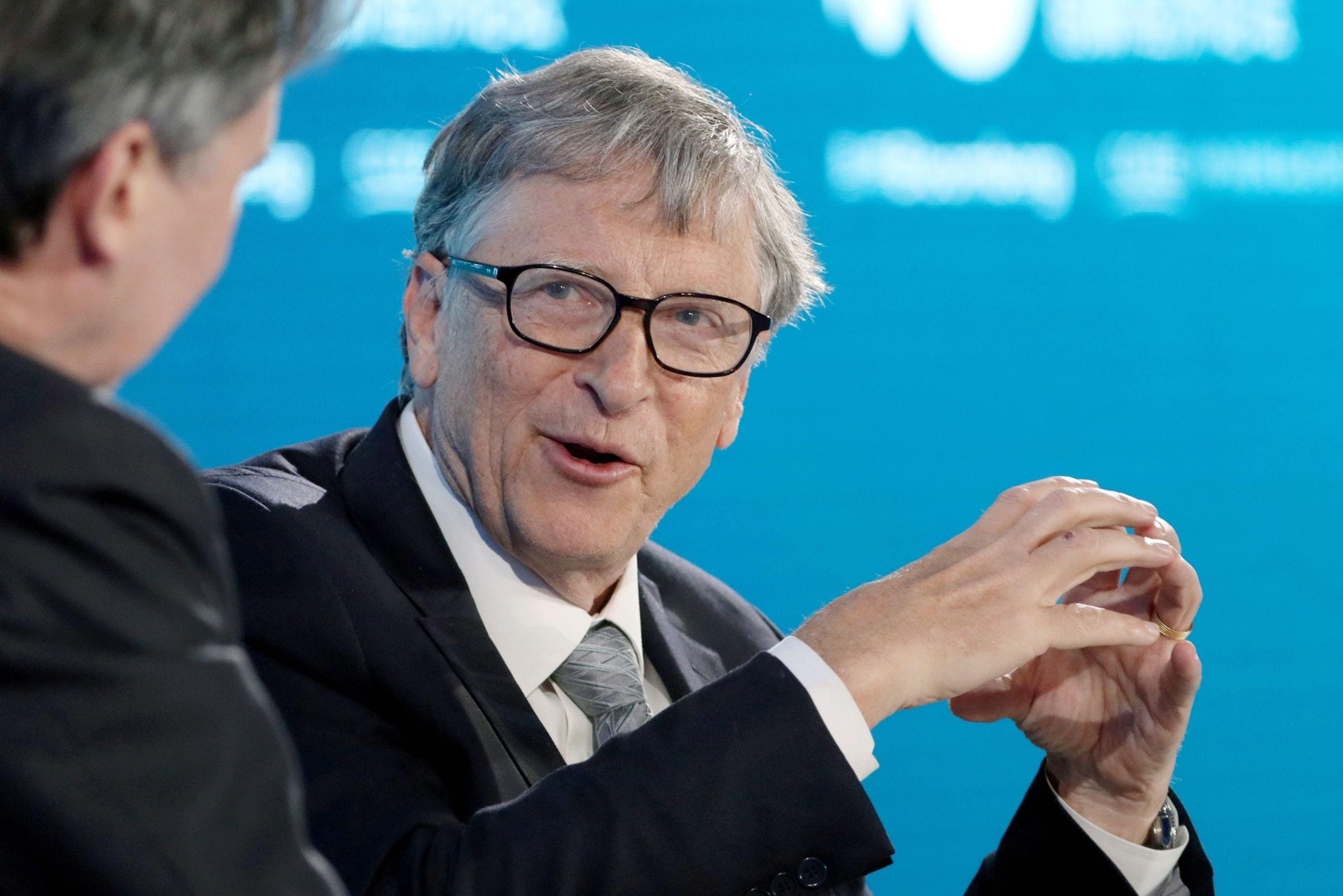 In the Gates Foundation’s annual letter, the billionaire called on wealthy nations to invest tens of billions of dollars to prepare for future pandemics after Covid-19.