On Friday, President Trump unrolled what he refers to as a “platinum plan” for Black America, including support for making Juneteenth a national holiday. But is Trump’s plan to little and too late to convince Black voters to support him?

Google parent Alphabet has agreed to commit $310 million to diversity, equity, and inclusion initiatives as part of a settlement for a series of sexual harassment and misconduct lawsuits filed against some of the company’s officers and directors.

As part of the settlement, Alphabet will establish a diversity, equity, and inclusion advisory council featuring outside experts, which include retired judge and Harvard Law School professor Nancy Gertner and former member of the Equal Employment Opportunity Commission Fred Alvarez, as well as company executives including CEO Sundar Pichai and Google chief legal officer Kent Walker. The settlement also ends Alphabet’s mandatory arbitration for harassment, discrimination, and retaliation-related disputes between employees or contractors and the company. It limits Google’s use of nondisclosure agreements and ensures that the recommended consequences for misconduct are equal across business units.

“This settlement will not only change and improve the culture at Google, but it will set the standard for culture change at tech companies throughout Silicon Valley,” Ann Ravel, an attorney from Renne Public Law Group who led parts of the settlement negotiation, said in a release.

“Recent years have involved a lot of introspection and work to make sure we’re providing a safe and inclusive workplace for every employee,” said Google vice president of people operations Eileen Naughton in a blog post Friday. “That doesn’t stop here and you’ll receive reports on our progress as we move forward.” 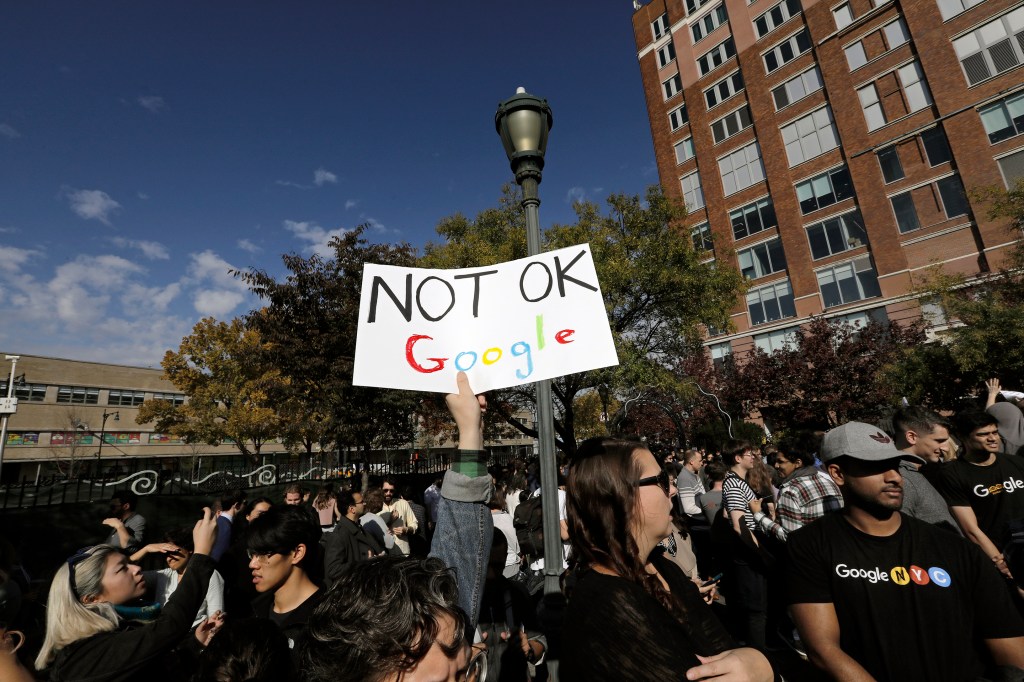 A Google employee holds a sign during a walkout to protest how the tech giant handled sexual misconduct at Jackson Square Park in New York on Nov. 1, 2018. Now, in September 2020, parent company Alphabet has announced a $310 million commitment to diversity, equity, and inclusion initiatives.Peter Foley—Bloomberg/Getty Images

The settlement represents one of the largest public commitments to diversity and inclusion efforts by a tech company and follows numerous complaints from employees about sexual harassment and misconduct. Android creator Andy Rubin and Alphabet’s to 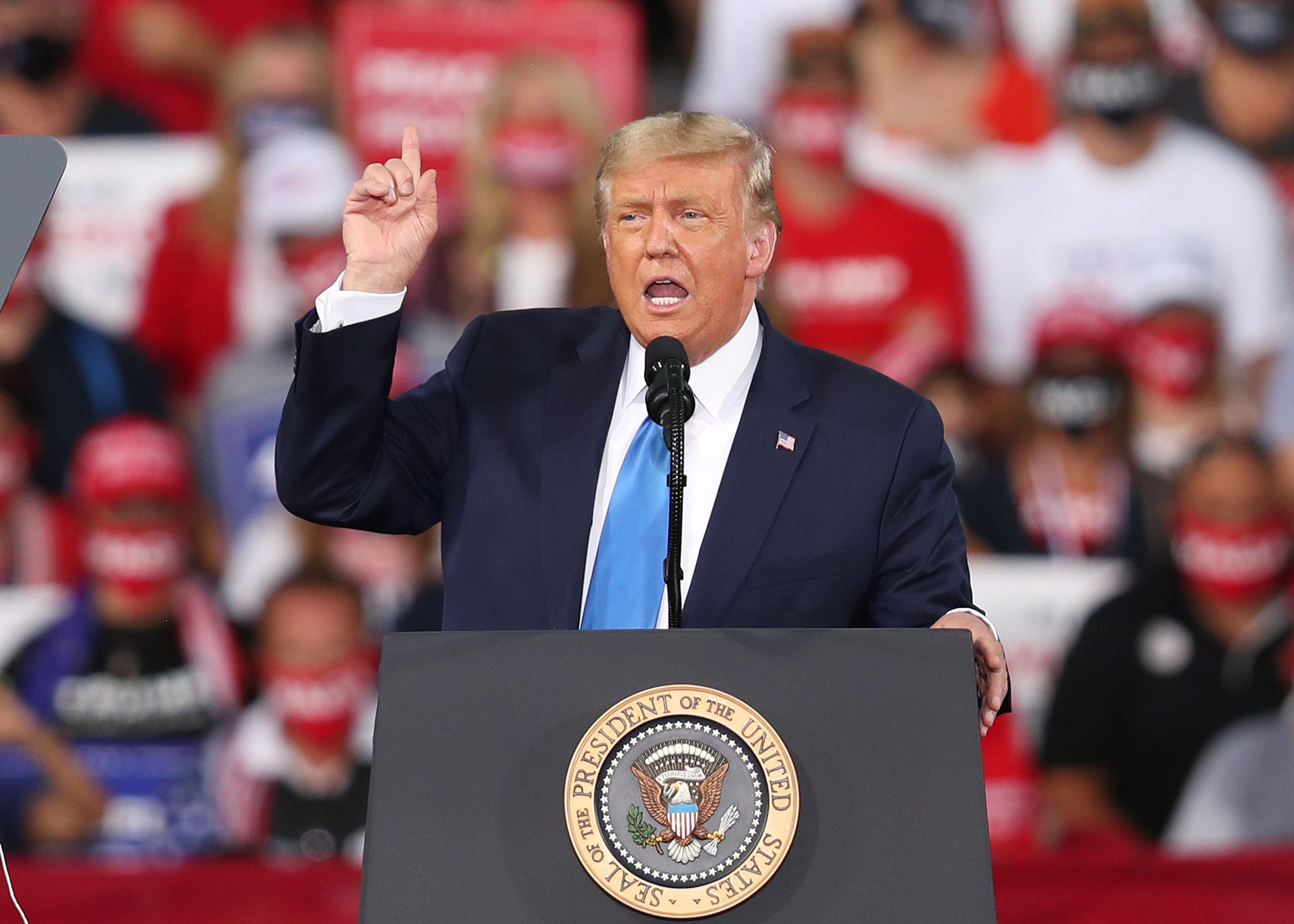 Will there be a stimulus deal? 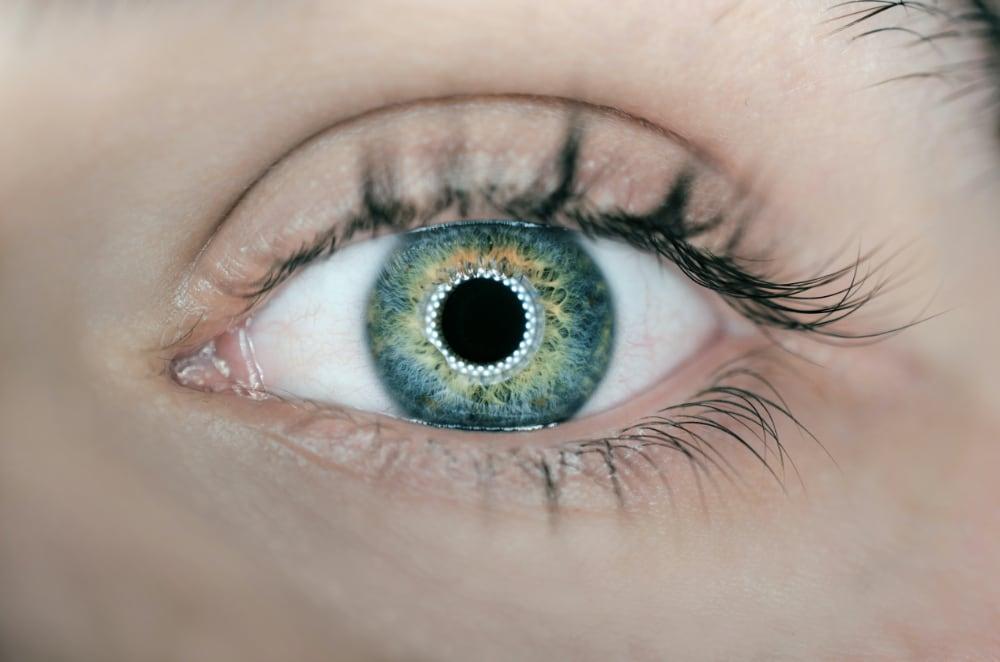 In effect, the contact lens is now an artificial iris with full-day battery life.