Over the past few weeks, high-profile companies, including Twitter, Facebook, and Nationwide, made headlines by announcing new policies that make remote work more available to their workforce. But conspicuously absent from the conversation is an important distinction: the difference between partially remote and fully remote organizations.

Couched in each of the announcements are acknowledgements that the office isn’t fully going away. It is being reprioritized. While the bold decisions to create remote arrangements are welcome changes, to date no well-known company has announced plans to abandon the office entirely. Rather, many are scaling back the office presence or scaling up remote options. Choosing neither fully remote nor fully co-located, these companies have instead opted to negotiate a new balance between the two.

InVision, where I’m the chief marketing officer, has been a fully remote company since its founding in 2011. (We call it “fully distributed.”) Our 700 employees are scattered from Seattle to Singapore with no offices anywhere, save for a smattering of coworking spaces, dinghies in a sea of home offices. The lack of a central office and the fact that the entire staff works from anywhere are defining traits of InVision, a digital product design and development software company.

The distinction between partially remote and fully remote is an important one, because the experience between the two is radically different.

As many will have experienced in light of the COVID-19 pandemic, when remote workers are “in it together,” there is a camaraderie and shared understanding that emerges. Friendships develop. Both the benefits of remote work and the challenges inherent in it are experienced by the entire staff. People use the same tools and commit to following the same processes. This can create an equal playing field for all employees and becomes an integral part of the culture that binds people together—despite the distance.

When part of that team moves back to the office, and others stay remote, the experiences diverge.

Some meetings happen in an office; others happen virtually. Perks and benefits apply to one cohort but not another. Processes that should be followed by everyone are unevenly respected. Relationships become divided based on who’s in an office and

Subscribe to The Loop for a weekly brief on the revolutions in energy, technology, and sustainability, delivered free to your inbox.

Just as 2020 seemed like it might be a breakthrough year for corporations looking to combat climate change, the novel coronavirus emerged.

Back in September, Time published a special climate issue titled “2050: How Earth Survived,” calling out the fossil-fuel industry and foreshadowing drastic changes and consequences the world would have to embrace to avoid catastrophe. In January, teen climate activist Greta Thunberg lectured United Nations leaders about greenhouse gas emissions after sailing across the Atlantic Ocean. That same month, BlackRock Inc.’s Larry Fink pushed environmental issues to the top of Wall Street’s agenda.

But by the time March came around, corporate leaders were more concerned with talk of virus testing, ventilators—and financial survival.

So sudden was the shift that a Bloomberg analysis of Standard & Poor’s 500 companies found climate change-related discussions dropped 50% during first-quarter earnings calls, compared with those for the previous quarter. Conversations about liquidity, cash flow and debt payments dominated, with many executives forced to take extraordinary measures to keep their businesses afloat in a suddenly devastated global economy.

“Over the last two years, climate talk had been steadily going up,” said Bill Weihl, who heads Climate Voice, an initiative designed to get companies to go “all in” on climate. The pandemic brought much of that to a halt.

Bloomberg analyzed mentions of climate change and related terms across all companies of the S&P 500 that held earnings calls for the first calendar quarter of 2019 through the first quarter of 2020. Companies were considered to have discussed climate change if they spoke about at least one of the search terms during the calls.

Discussions about the accelerating climate crisis dropped for every industry in the S&P 500. Executives at energy companies—crucial to any transition to renewable sources—mentioned climate change 58% fewer times than they did during fourth-quarter earnings calls with shareholders and analysts. Technology companies saw a 53% fall-off, and even worse were financial-services companies, where the drop was 69%. 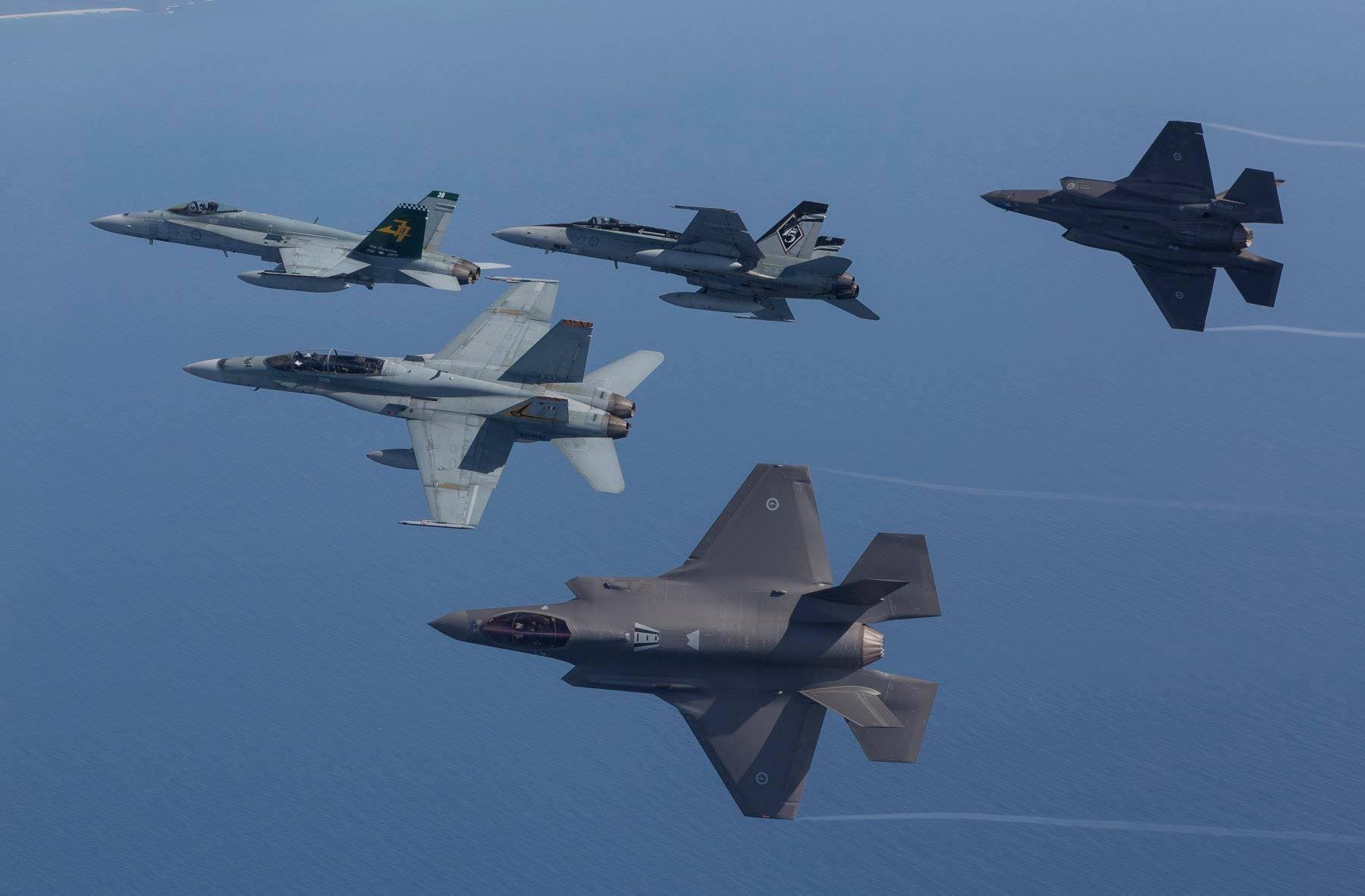 The tyranny of distance weighs heavily on Australia's ability to deploy air power. 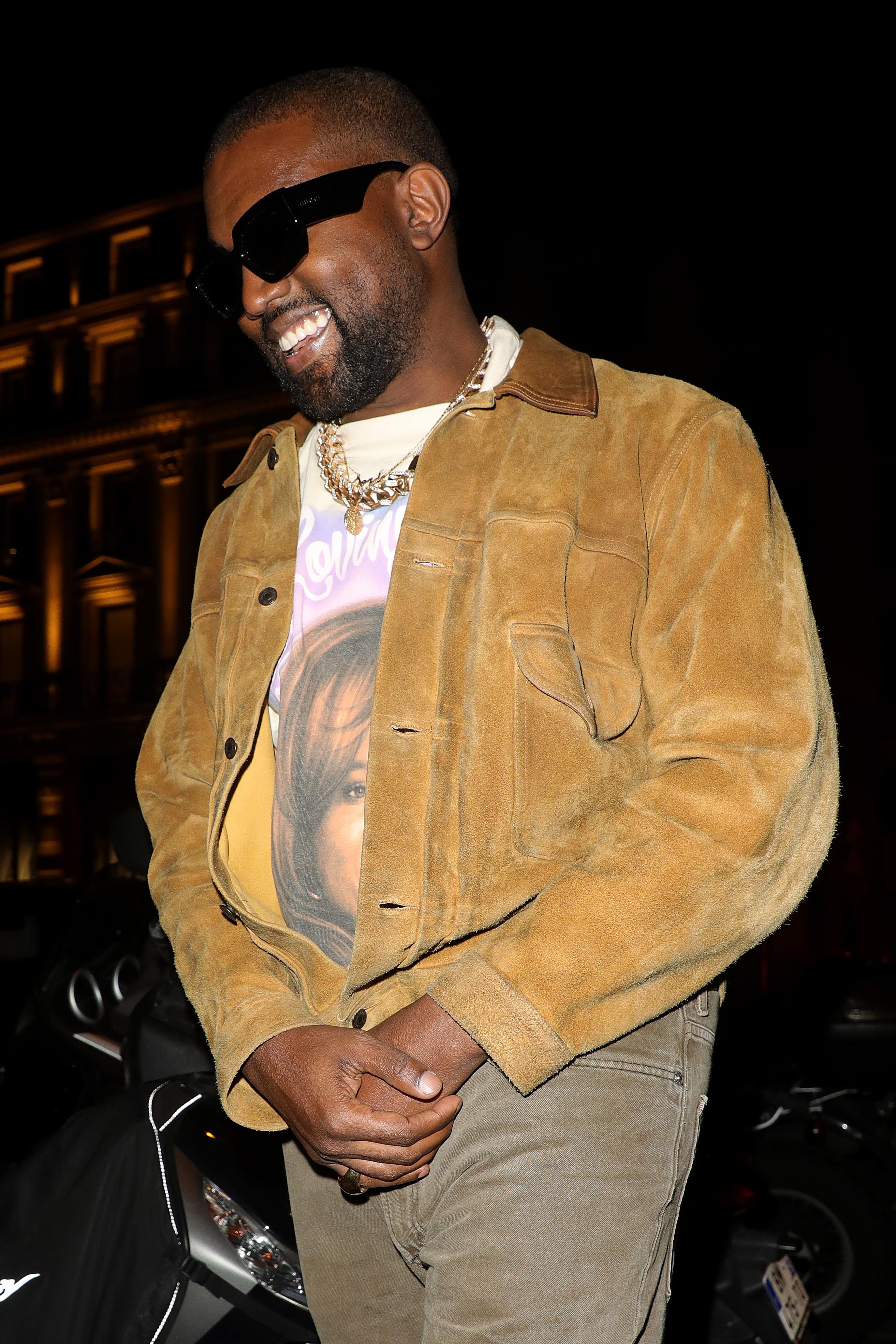 West declared his political ambitions via Twitter on Saturday, potentially pitting him against Trump, who he once vocally supported.